Susan was conceived in Brazil, but born in NYC to refugee parents escaping from Nazi Germany.  Growing up as a first generation American, was a defining aspect in her life.

But the crucible for her major life choices has been her relationship with her sister Edna. It sparked her desire to become a healer, and she has been practicing psychoanalysis and psychotherapy for over forty years in Manhattan. As well, Edna’s spirit of unconditional acceptance was the seed of Susan’s spiritual journey, which ultimately led her to embrace both her Jewish heritage and Zen Buddhism.

Susan is a published haiku poet. Culled from thousands of submissions, one of her haikus appears in New York City Haiku: From the Readers of The New York Times.

She and her husband live in Westchester NY, but often love to spend time in their Catskill Mountains cabin.

Being a mother is her greatest joy. 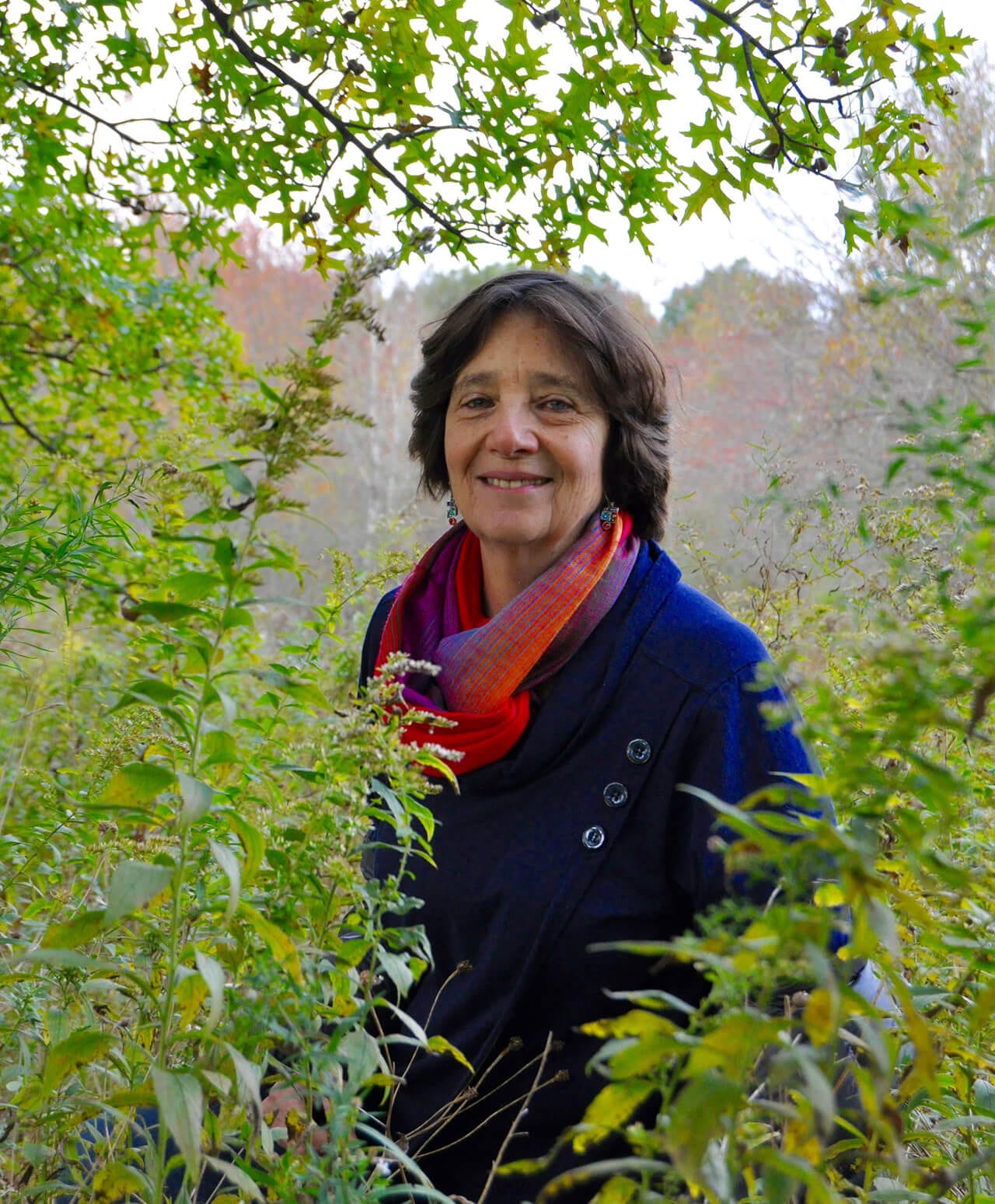